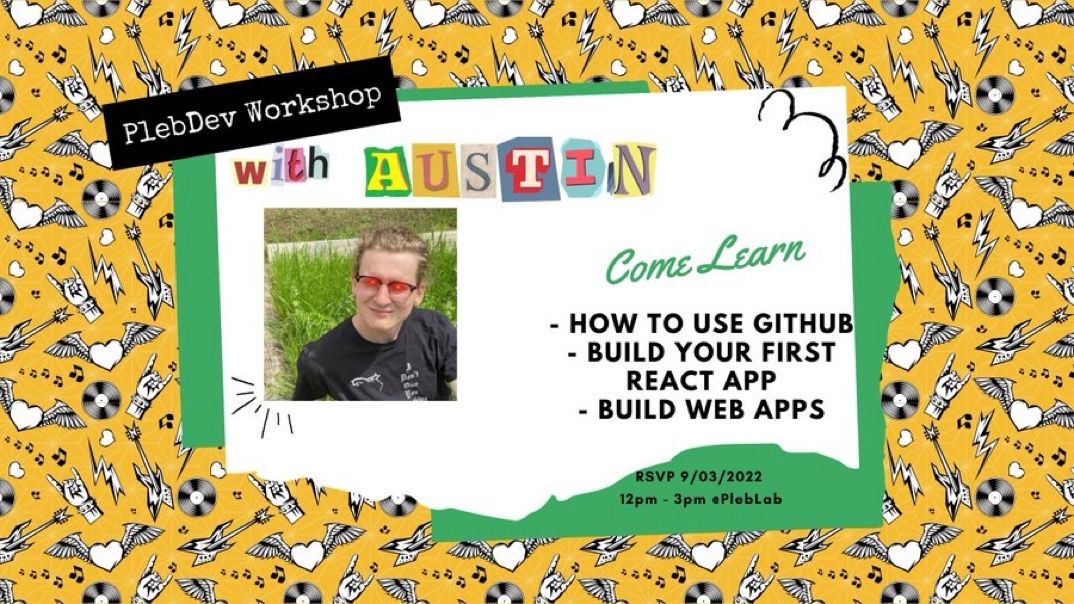 Austin area plebs gathered at Pleb Lab on September 3rd, 2022, for the PlebDev Workshop, hosted by @Bitcoinplebdev. The workshop aimed to introduce prospective Bitcoin developers to the tools and workflows of professional web developers.

Come through to @PlebLab or stay tuned for the recording

- How to use Github
- Intro to web apps
- Build your first React apphttps://t.co/DnVq7NluTo pic.twitter.com/UQuGPjtbK5

The workshop covered everything from the fundamentals of beginner programming and development tools to how to build an app using React.

It began with an introduction to the characteristics of experienced developers. The Plebs discussed the skills and traits experienced devs use to build and contribute to full-scale and open-source projects efficiently.

The Plebs also learned the basics of programming repositories such as GitHub and Replit, including the terminology and functionality of the sites. They then covered programming fundamentals and the differences between coding languages, including HTML, CSS, and JavaScript. They learned how the coding languages fit together to create fully functional Websites and Web Applications and how React can achieve the same results in a more condensed and intuitive way.

The Plebs followed along with @Bitcoinplebdev, as they used Replit to build their very first Web Applications. They used APIs to pull data such as the live Bitcoin price and the blocks from the Bitcoin Mempool.

They were then set free to start customizing their web apps and were challenged to rebuild the follow-along app and push their projects to GitHub. The workshop equipped the Plebs with a solid foundation on which they could expand their programming skills and creative styles. @Bitcoinplebdev worked one-on-one with any Pleb with a specific question and offered his professional insights to those already thinking far into the future of their Bitcoin developments.

PBS has all the previous workshops on the YouTube Channel & BitcoinTV. Make sure to subscribe, and also, if you are ever in town, consider coming to a workshop.

Care about this article?
Share it in your network! 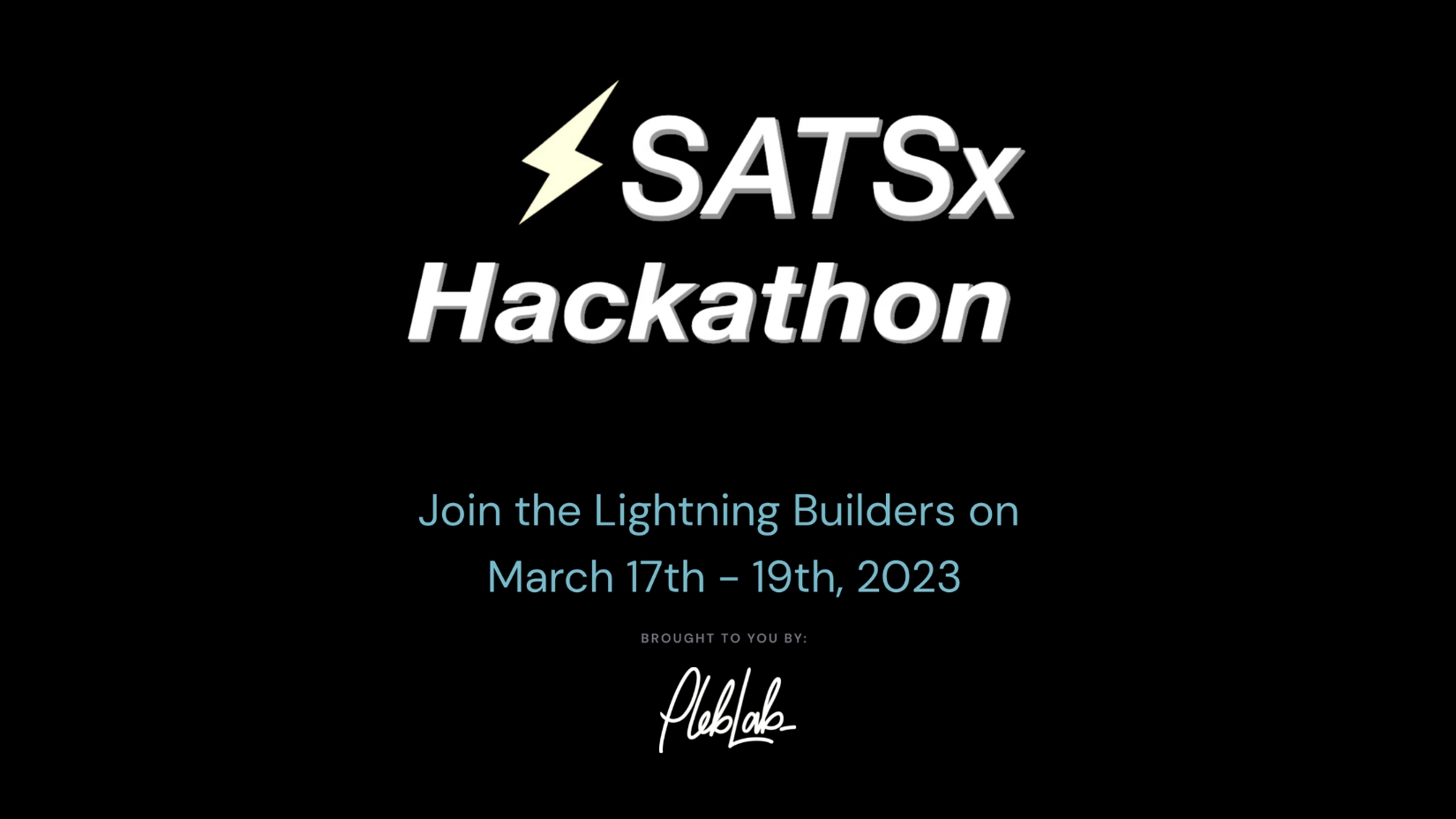 In March of 2022, the Bitcoin community in Austin introduced a new event, #SATSx, held in conjunction with SXSW. The event aims to showcase the latest developments and innovations in the world of Bitcoin and decentralization and foster community collaboration and networking. Since its inception, #SATSx has helped to spur growth in the number of Bitcoin developers, enthusiasts, and businesses living in Austin. 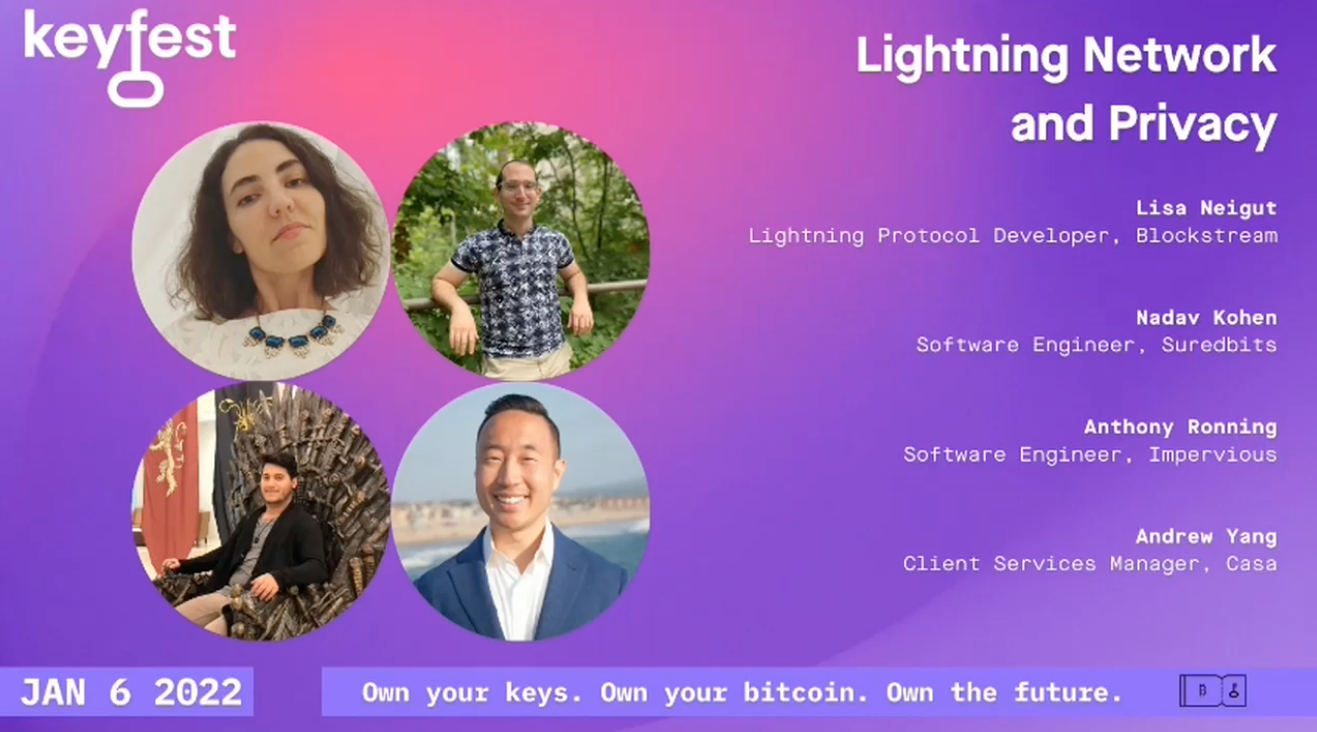 Tony started off the year right into Keyfest 2022 talking about Privacy on Lightning and Bitcoin. What is Keyfest? 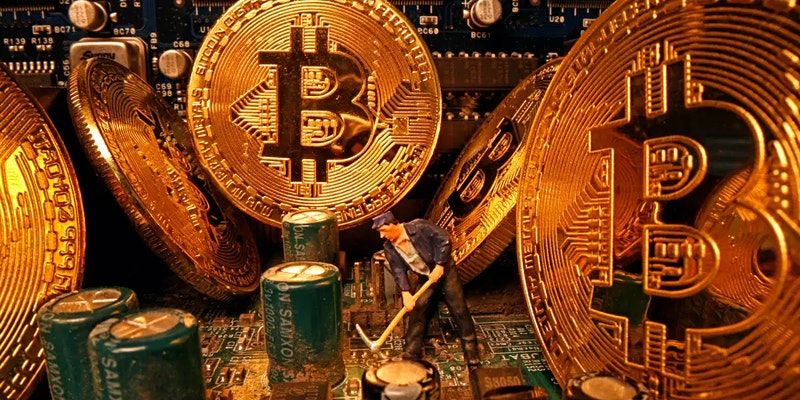 Our good friend @niftynei is back at it again. This time with a workshop is unlike anything we have ever seen.